We meet once a month

A group of artists meet once a month at a different site within an hour's drive to Cape Town, to create temporary installations, performances and sculptures that accentuate elements of the landscape or represents a conversation between the artist and the site. The event is open and informal, and anyone interested in joining is welcome to participate. 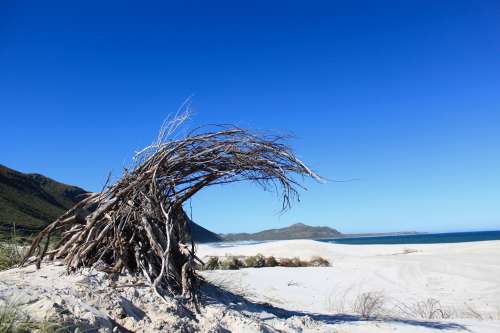 Join us to create and hold a space where larger collaborative projects can grow, and creative relationships fostered, in a way that could contribute creatively to society, the urban environment or our understanding of our role and place within ecology. The aim is to offer an open forum for artists and enthusiasts, based in the Western Cape, interested in Land Art and related activities and forms of expression.

We have been meeting since April 2014. Some of the artists have been part of Site_Specific events before - Andrew van der Merwe, Janet Ranson and Janet Botes participate in, organize and support the gatherings, as well as Site_Specific co-founder Strijdom van der Merwe. Other artists who regularly join for the gatherings, and create beautiful and/or thought-provoking work include Andreé Bonthuys, Leli Hoch, Cheryl Traub Adler, Christiaan Lochner, Robert Bolus, Adri Bezuidenhout and Thelma Mort. 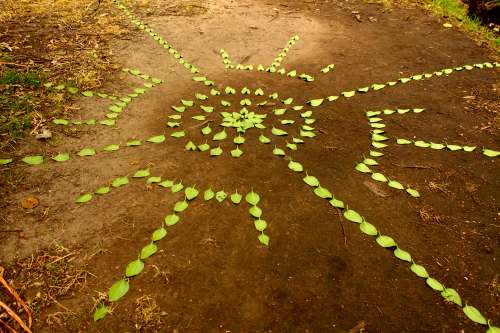 Christiaan Lochner, November 2014. Creating a pattern by using leaves on the soil. Pathway next to a stream on the Eastern boundary of the Noordhoek common, Noordhoek, Western Cape, South Africa. Photo: Janet Botes.

We are associated with Site_Specific - which has been the source of inspiration and impetus for our initiative. We are aligned with the values and motivation that are instilled within Site_Specific: 'We're focused on art as a form of communion with the land that changes one’s perceptions. The experience of a great land art piece is moving, it is immediate, and it enhances one’s own sense of being in the world. Land art allows one to integrate the often split concepts of ‘culture’ and ‘nature’. Sometimes it is a celebration of the land that sustains us, often it reminds us of the temporary nature of our shared existence.' 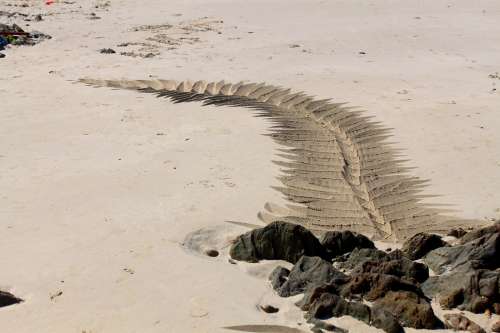 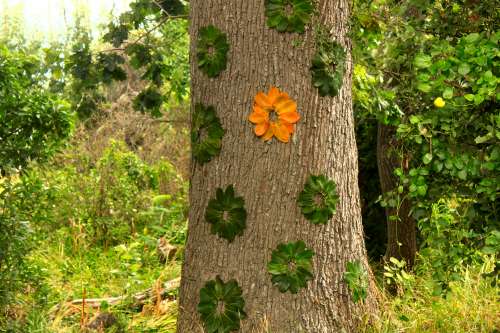